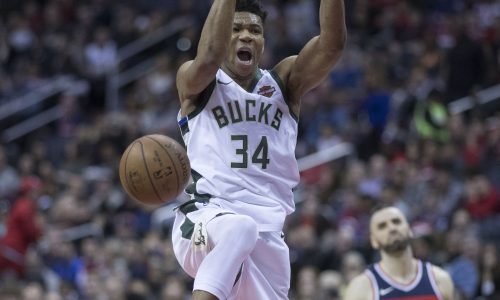 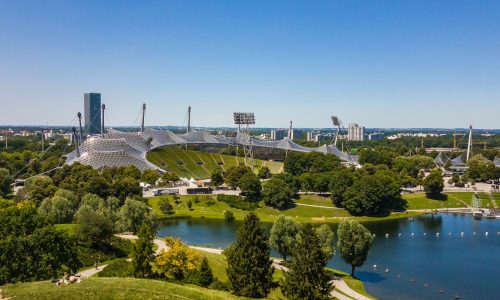 The German national soccer team was eliminated from the 2021 European Championship in the round of 16 against England. Two goals for the hosts in the final quarter of an hour ended the Löw era. Why German soccer can still look ahead positively. 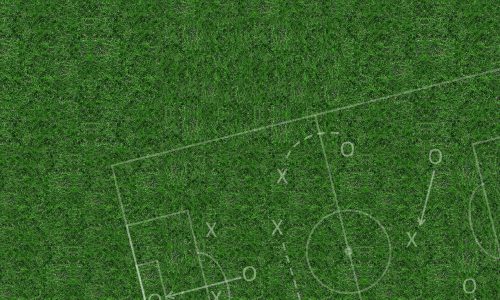 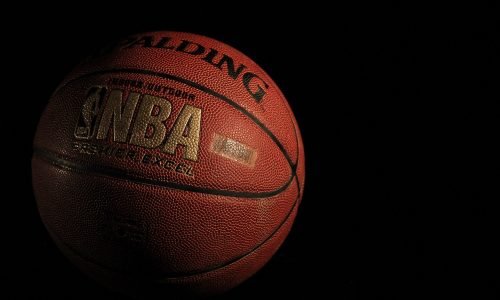 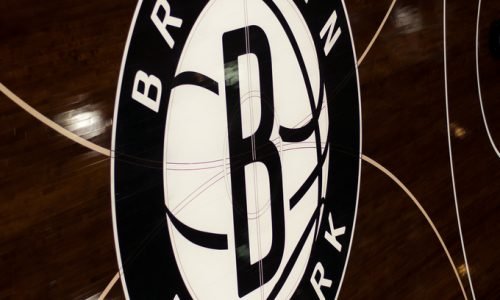 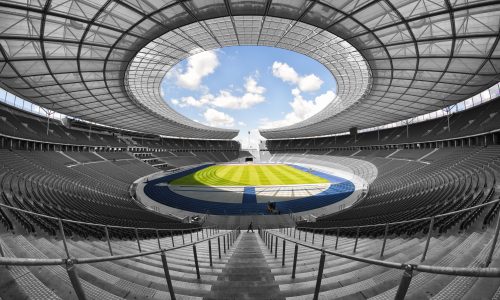 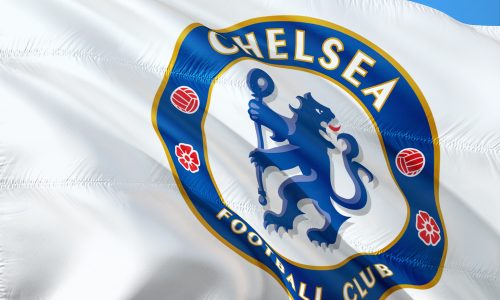 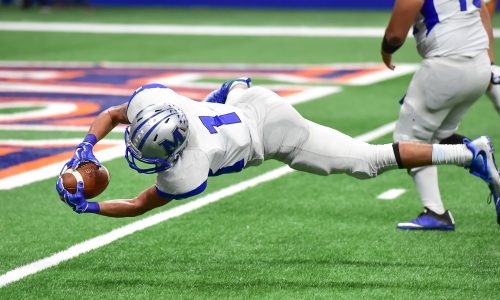 Who do I think are the 50 best players in the 2021 NFL Draft? From Trevor Lawrence to Chazz Surratt. 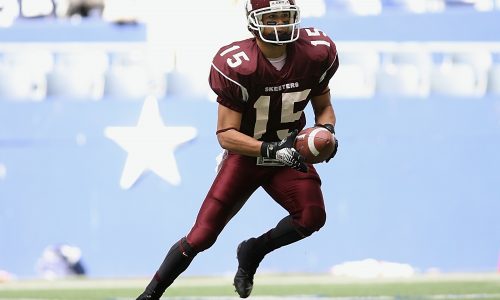 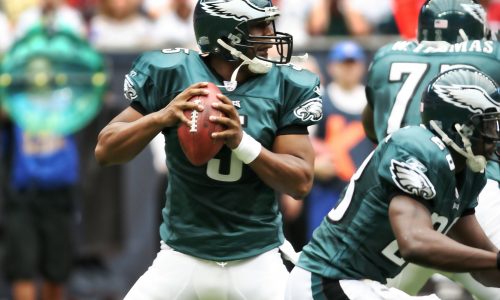